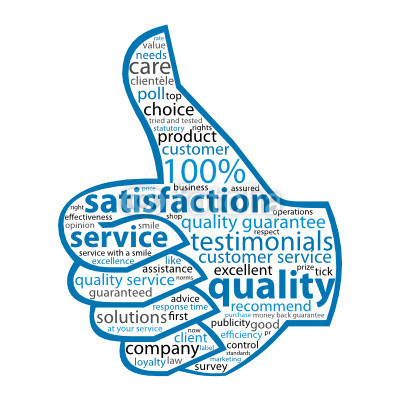 Next week will be held in Barcelona the biggest meeting between sellers of real estate assets in Spain and investors all over the world. The main new of the showroom Barcelona Meeting Point (BMP), which starts next Wednesday, is the creation of an exclusive area for the negotiations between real estate agencies and international buyers, which has been named as Cluster Shop in Barcelona.

Whereas last year it was underlined the presence of Chinese investors, and from 2011, was that of the Russians buyers, in the next edition it will be open a space for worldwide investors. The president of this showroom, Enrique Lacalle, acknowleged  yesterday that, even if there is an big increase upon Russian and Chinese investors, the main buyers of real estate sector keep being Europeans.

The Cluster Shop in Barcelona is completed by another new:  the execution of a special programme to meet the international investments funds, the Barcelona Funds Meeting, to which a third space is joined, the traditional investors’ cluster, which is held for the fourth consecutive year. This year in these spaces within the BMP a total of 21 foreign funds, compared with the 13 funds that participated last year.

The part of the BMP that is growing the most is the one devoted to the professional visitors, although it will also be maintained the area focused on the general public. In total, 20.000 square meters will be given to the real estate showroom, in which this year are participating 265 companies from 23 countries, in comparison with the 250 of last year, and seven financial institutions. Sareb, launched last year with its own stand, will participate in the conferences and forums but has decided not to install an exhibition space.